A clip from “Almost Sunrise.”

No doubt in the course of your life, you did something, or failed to do something, that left you feeling guilty or ashamed. What if that something was in such violation of your moral compass that you felt unable to forgive yourself, undeserving of happiness, perhaps even unfit to live?

That is the fate of an untold number of servicemen and women who served in Iraq, Afghanistan, Vietnam and other wars. Many participated in, witnessed or were unable to help in the face of atrocities, from failing to aid an injured person to killing a child, by accident or in self-defense.

For some veterans, this leaves emotional wounds that time refuses to heal. It radically changes them and how they deal with the world. It has a name: moral injury. Unlike a better known casualty of war, post-traumatic stress disorder, or PTSD, moral injury is not yet a recognized psychiatric diagnosis, although the harm it inflicts is as bad if not worse.

The problem is highlighted in a new documentary called “Almost Sunrise,” which will be shown next weekend at the Human Rights Watch Film Festival in New York and on June 23 and 24 at AFI Docs in Washington, D.C. The film depicts the emotional agony and self-destructive aftermath of moral injury and follows two sufferers along a path that alleviates their psychic distress and offers hope for eventual recovery. 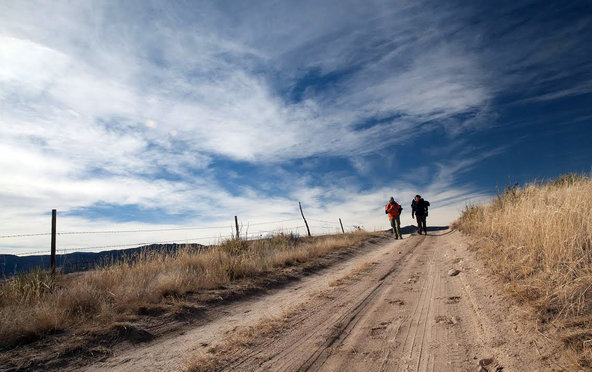 Therapists both within and outside the Department of Veterans Affairs increasingly recognize moral injury as the reason so many returning vets are self-destructive and are not helped, or only partly helped, by established treatments for PTSD.

Moral injury has some of the symptoms of PTSD, especially anger, depression, anxiety, nightmares, insomnia and self-medication with drugs or alcohol. And it may benefit from some of the same treatments. But moral injury has an added burden of guilt, grief, shame, regret, sorrow and alienation that requires a very different approach to reach the core of a sufferer’s psyche.

Unlike the soldiers who were drafted to serve in Vietnam, the members of the armed forces today chose to enlist. Those deployed to Iraq thought at first they were fighting to bring democracy to the country, then were told later it was to win hearts and minds. But to many of those in battle, the real effect was “to terrorize people,” as one veteran says in the film. Another said, “That’s not what we signed up for.”

That war can be morally compromising is not a new idea and has been true in every war. But the therapeutic community is only now becoming aware of the dimensions of moral injury and how it can be treated.

Father Thomas Keating, a founding member of Contemplative Outreach, says in the film, “Antidepressants don’t reach the depth of what these men are feeling,” that they did something terribly wrong and don’t know if they can be forgiven.

The first challenge, though, is to get emotionally damaged veterans to acknowledge their hidden agony and seek professional help instead of trying to suppress it, often by engaging in self-destructive behaviors.

“A lot of vets won’t seek help because what’s haunting them are not heroic acts, or they were betrayed, or they can’t live with themselves because they made a mistake,” said Brett Litz, a mental health specialist with the V.A. Boston Healthcare System and a leading expert on moral injury.

The second challenge is to win their trust, to reassure them that they will not be judged and are deserving of forgiveness.

Therapists who study and treat moral injury have found that no amount of medication can relieve the pain of trying to live with an unbearable moral burden. They say those suffering from moral injury contribute significantly to the horrific toll of suicide among returning vets — estimated as high as 18 to 22 a day in the United States, more than the number lost in combat.

The film features two very troubled veterans of the war in Iraq, Tom Voss and Anthony Anderson, who decide to walk from Milwaukee to Los Angeles — 2,700 miles taking 155 days — to help them heal from the combat experiences that haunt them and threaten to destroy their most valued relationships. Six years after returning from his second deployment in Iraq, Mr. Voss said of his mental state before taking the cross-country trek, “If anything, it’s worse now.”

Along the way, the two men raise awareness of the unrelenting pain of moral injury many vets face and encourage them to seek treatment. Mr. Voss and Mr. Anderson were helped by a number of counselors and treatments, including a Native American spiritual healer and a meditative technique called power breathing. They also found communing with nature to be restorative, enabling them to again recognize beauty in the world.

Shira Maguen, a research psychologist and clinician at the San Francisco V.A. Medical Center, who studies and treats vets suffering from moral injury, said, “We have a big focus on self-forgiveness. We have them write a letter to the person they killed or to a younger version of themselves. We focus on making amends, planning for their future and moving forward,” especially important since many think they have no future.

Dr. Maguen, who studied how killing during combat affects suicidal ideation in returning vets, found that “those who had killed were at much higher risk of suicide,” even when controlling for factors like PTSD, depression and alcohol and drug abuse. She said in an interview that decades after the Vietnam War “there was still an impact on veterans who killed enemy combatants, and an even stronger effect on those who killed women and children.” 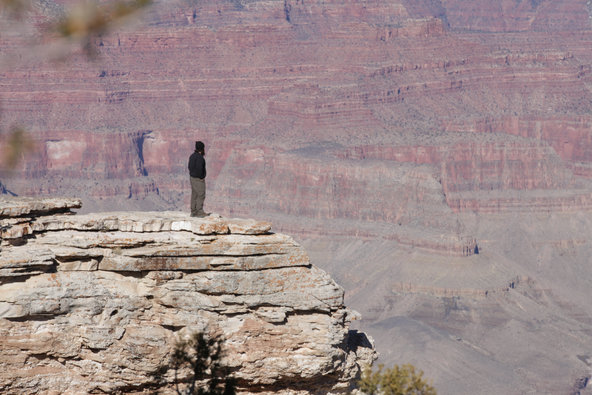 In Boston, Dr. Litz and colleagues are testing a related therapeutic approach called adaptive disclosure, a technique akin to confession. With eyes closed, the vets are asked to verbally share vivid details of their trauma with an imagined compassionate person who loves them, then imagine how that person would respond. The therapist guides the conversation along a path toward healing.

“Disclosing, sharing, confessing is fundamental to repair,” Dr. Litz said. “In doing so, the vets learn that what happened to them can be tolerated, they’re not rejected.” They are also encouraged to “engage in the world in a way that is repairing — for example, by helping children or writing letters.” The goal is to find forgiveness within themselves or from others.

One fact that all agree on: The process is a lengthy one. As Mr. Voss said, “I knew after the walk I still had a long road of healing ahead of me.” Now, however, he has some useful tools and he shares them freely.