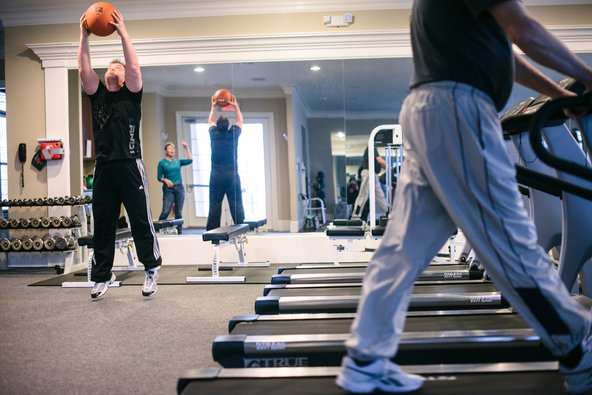 Retirement may be good for your health, a new study suggests.

Australian researchers followed a group of 27,257 men and women, 3,106 of whom retired during the three-year study period. They compared retirees with their peers who were still working, looking at such health measures as smoking, alcohol consumption, physical activity, diet and sleep.

Retirees were also asked why they retired: health problems, caring for others, lack of job opportunities or lifestyle reasons like the desire to travel or study. The study is in the American Journal of Preventive Medicine.

There were no significant differences between retirees and those still working, when it came to alcohol use or fruit and vegetable consumption.

The authors had no information about the participants’ type of occupation, and they acknowledge that the follow-up period was short.

“This points to a happier picture,” said the lead author, Melody Ding, a senior research fellow at the University of Sydney. “It allows people to look at retirement optimistically. But there are successful and unsuccessful retirements. It’s important not to over-generalize these results.”