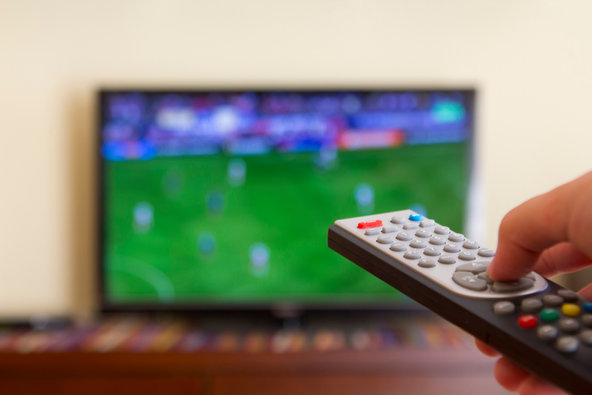 The more television you watch, the greater your risk for a fatal blood clot, according to a new study.

During a follow-up of more than 19 years, there were 59 deaths from pulmonary embolism, a blood clot that travels from another part of the body to the lungs.

After adjusting for other factors, they found that compared with watching TV less than two and a half hours a day, watching for two and a half to five hours increased the risk for a fatal clot by 70 percent, and watching more than five hours increased the risk by 250 percent. For each extra two hours of watching, the risk of death rose 40 percent. The effect was independent of physical exercise.

“Television watching is likely to be uninterrupted,” said the lead author, Dr. Toru Shirakawa of Osaka University, and prolonged sitting increases the risk for embolism. “Take a break, stand up, walk around. Drinking water is also important.”

The study, in the journal Circulation, is observational, so it can’t determine cause and effect, Dr. Shirakawa said, but “the dose-response relationship between time spent watching and the risk of mortality from pulmonary embolism would be strong evidence for a causal relationship.”