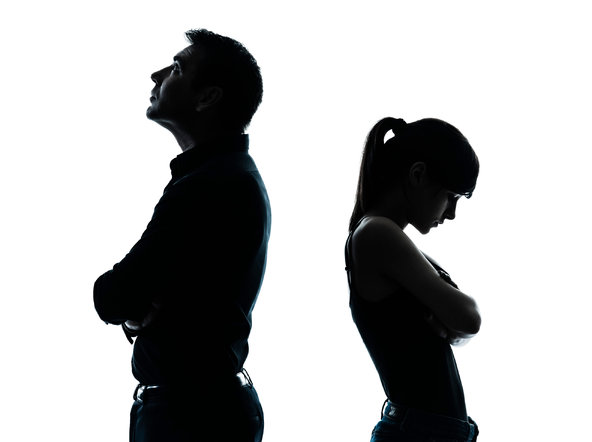 When raising teenagers, conflict usually comes with the territory. A growing body of research suggests that this can actually be a good thing. How disagreements are handled at home shapes both adolescent mental health and the overall quality of the parent-teenager relationship. Not only that, the nature of family quarrels can also drive how adolescents manage their relationships with people beyond the home.

Adolescents who favor either of the first two routes — escalating fights or stubbornly refusing to engage in them — are the ones most likely to be or become depressed, anxious or delinquent. But even those teenagers who take the third route and comply, simply yielding to their parents’ wishes, suffer from high rates of mood disorders. Further, teenagers who cannot resolve arguments at home often have similar troubles in their friendships and love lives.

In contrast, teenagers who use problem solving to address disputes with their parents present a vastly different picture. They tend to enjoy the sturdiest psychological health and the happiest relationships everywhere they go, two outcomes that would top every parent’s wish list.

So how do we raise teenagers who see disagreements as challenges to be resolved?

Compelling new research suggests that constructive conflict between parent and teenager hinges on the adolescent’s readiness to see beyond his or her own perspective. In other words, good fights happen when teenagers consider arguments from both sides, and bad fights happen when they don’t.

Conveniently, the intellectual ability to consider multiple outlooks blossoms in the teenage years. While younger children lack the neurological capacity to fully understand someone else’s point of view, adolescence sparks rapid development in the parts of the brain associated with abstract reasoning. This leads to dramatic gains in the ability to regard situations from competing viewpoints. We also have evidence that parents can make the most of their teenagers’ evolving neurobiology by being good role models for taking another person’s perspective. Adults who are willing to walk around in their teenagers’ mental shoes tend to raise teenagers who return the favor.

But research findings rarely translate cleanly to the realities of family life. Conflict comes with heat, and we can only contemplate another person’s viewpoint when heads are cool. Imagine an adolescent announcing his plan to spend Saturday night with a former friend known for serious wrongdoing. Any reasonable parent might respond “Absolutely not!” and trigger an eruption, retreat or gloomy submission in a normally developing teenager.

An interaction that ends here is an opportunity lost. But hard starts can be salvaged if we allow for the possibility that first reactions can give way to second ones. The parent in this scenario might soon find a way to say, “I’m sorry that got ugly. I need you to help me understand why you want to spend time with Mike when you don’t even like him that much. And can you put words to why I’m so uncomfortable with the idea of you hanging out with him?”

No parent or teenager can, or needs to, turn every dispute into a thoughtful consideration of opposing outlooks. And some families weather toxic battles that go far beyond the squabbles inherent in raising adolescents. Still, the balance of research suggests that garden-variety disagreements offer the opportunity to help young people better understand themselves and others, building in them the lifelong skill of finding room for civility in the midst of discord.

No parent looks forward to fighting with his or her teenage child. But the friction that comes with raising adolescents might be easier to take when we see it as an opening, not an obstacle.