As alcohol consumption increased, so did the risk of the potentially fatal heart rhythm disorder. 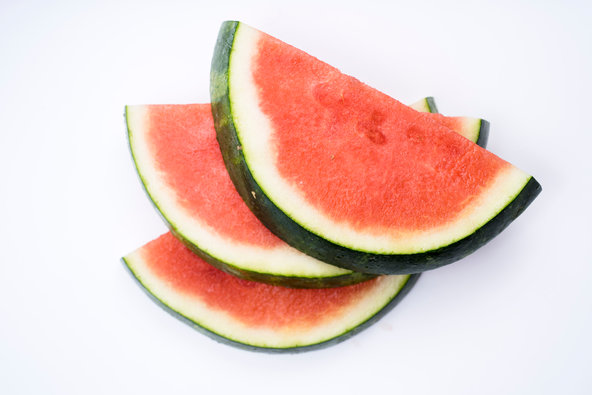 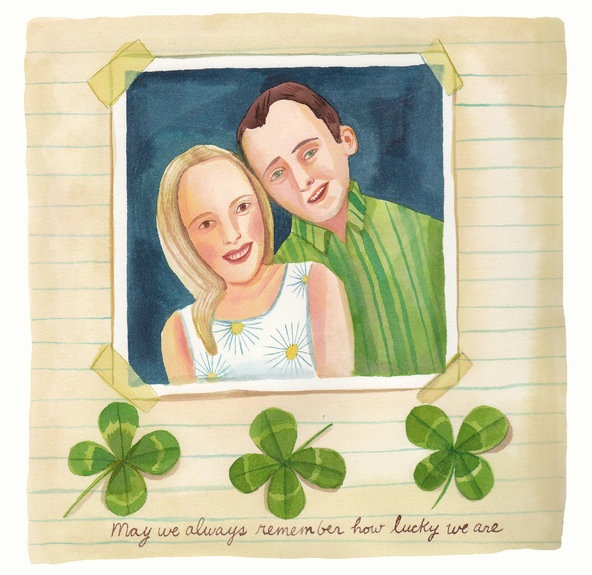 On our flight to Hawaii for our “babymoon” last June, Dave turned to me and asked, “Does my right eye look weird?”

It did. His pupil was asymmetrically dilated, a seeping pool of black that blocked out all of the beautiful green. He couldn’t see.

An ambulance whisked us to the Sanford Medical Center, as a team of medical personnel buzzed around him. “Does your husband smoke? Drink? Have a history of stroke in the family?”

Dave — only 30 years old, a lifelong athlete, an aggravatingly healthy eater — had suffered an incredibly rare, often fatal stroke; a clot had blocked an artery to his brain, starving his neurons of critical oxygen, leaving several graveyards of dead cells in his mind.

The babymoon was to have been a much-needed rest after a bruising year of Dave’s medical residency and a huge round of edits on my latest novel.

Five months pregnant, I played many roles. Wife to Dave, my college sweetheart and hard-charging, fun-loving orthopedic surgery resident. Writer of historical fiction, sister, friend, daughter to two great parents, one of whom had just announced his candidacy for president.

Our parents would arrive in the morning, but in those first hours I was alone, and terrified. And freezing — I could not stop shivering.

I pulled out my iPod and clicked on my favorite playlist, songs Dave had introduced me to in our 12 years together.

I tossed the iPod. My mind was a dizzying highlight reel of Dave. What was the last thing he’d said? I saw images of Dave in college, graduating from medical school, on our wedding day.

The day after Dave and I got engaged, we found three four-leaf clovers in less than five minutes. We’d never found one before, we haven’t found one since — but that day, we took it as a propitious sign.

I glued those clovers under a photo of us and wrote: May we always remember how lucky we are.

Now, years later in Fargo, some of that luck kicked in: Dave woke up.

He opened his eyes.

But the man who woke — vacant eyes, no voice, fractured mind — was not my Dave. We didn’t know if that Dave would ever return.

Once medically stable enough to travel, Dave, hooked up to wires and machines and being fed oxygen through an endotracheal tube, flew via air ambulance back to Chicago.

There we settled into the neuro-intensive care unit at his home hospital, Rush. Over the past three years he had spent more time there than at home, but now he had no idea where he was.

My days were full of holding Dave’s hands and signing paperwork, meeting doctors and nurses, tracking heart monitors, feeding him gelatinous meals and repeating every few minutes where he was and why he was there.

I’d always lamented how often Dave’s medical training took him away from me. Now, there wasn’t a moment of his day in which I was not intimately involved; I knew when he’d last been to the bathroom.

There was a packed schedule of physical, cognitive and occupational therapy. It was hard not to grow disheartened when Dave, who had excelled at Yale before going on to medical school and his first-choice surgical residency, could not think of a woman’s name beginning with the letter “A.” My name begins with the letter “A.”

After long days, I would return to our empty apartment and I’d look at that photo with the four-leaf clovers and I’d want to hurl it across the room. Had I really needed to revel in my good luck, gloating before the gods, daring them to rob me of my fortune?

I had always prided myself on having it more or less together, but this was beyond me; I learned to ask for help, and to keep putting one foot in front of the other, even when the path before us was littered with fear and unknowns.

When you’re swimming in the ocean, there’s always that one scary moment when you have to confront the white, roaring wall of breaking water. I swam directly at the breaking line of my fear, anger, sadness and loss.

I hugged Dave tighter in the middle of the night.

There was laughter, too, as Dave healed. There were so many loved ones who showed up for us. There was celebrating, like the day when Dave officially emerged from the state of amnesia and remembered we were having a baby girl.

When she arrived, Dave was beside me in the delivery room — he counted me through contractions. I studied his face the moment he held our pink, healthy little girl. He was immediately and irrevocably in love with his daughter.

I’m tired a lot these days. I’m tired from having a new baby, from the early feedings and the mental and emotional attention that is required of new moms. I’m tired from the work of writing and launching a new book. I’m tired from being a caregiver — lying awake at night worrying about Dave’s recovery, wondering when the plateau will come, wrestling the many unknowns that lurk in our family’s future.

We are fighting hard not just to reclaim the memories of the past, but to reclaim our present. Our right to our future.

I’ll always bear the scars from that plane ride, the Fargo intensive care unit, the Chicago hospitals and the long days of rehab. I’ll never again look into Dave’s soft green eyes without making sure his pupil is not dilated.

I can finally stare at that photo again without wanting to hurl it across the room.

Allison Pataki is the author, most recently, of “Sisi: Empress on Her Own.” 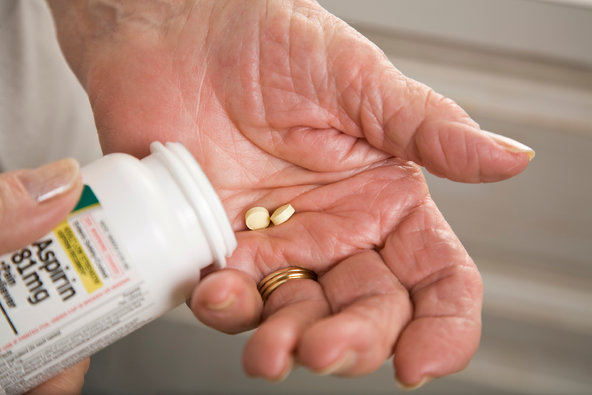