For professional runners, the time before a race is when you think about where you’ve come from and where you’re going.

Before a big race, I always feel more sensitive than usual. I feel as if I could cry any minute and also never cry again. I feel nervous. I notice the texture of the grass on the warm-up field more than I usually do — I also sense my heartbeat more than on a normal day when I don’t notice it at all. Stray frizzy hairs tickle the back of my neck. I try my best to keep the thoughts positive and productive and inspiring. Or at least distracting in a good way. When I step on the starting line, I will need to be razor-focused and entirely present – more so than any other time in my life. But on the warm-up field, it is perfectly fine — in fact, encouraged — to daydream.

“Speed Goggles” is a five-part series created by Alexi Pappas and Jeremy Teicher, who also created the feature film “Tracktown.” Ms. Pappas will be competing in the 2016 Olympics for Greece.

I often make plans to meet companions for a run, but they may not always show up. This could be due to oversleeping, miscommunication or honest forgetfulness. When this happens, there is a rule of thumb among some runners to wait one minute for every five minutes the scheduled run was meant to last. Beyond that, it is considered acceptable to begin the run without the latecomers. Usually the rule is followed without a second thought. However, I find that the closer I am to a big race, the more important companionship is for me.

“Speed Goggles” is a five-part series created by Alexi Pappas and Jeremy Teicher, who also created the feature film “Tracktown.” Ms. Pappas will be competing in the 2016 Olympics for Greece. 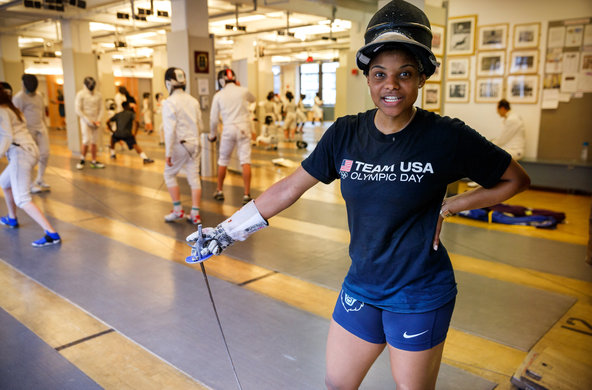 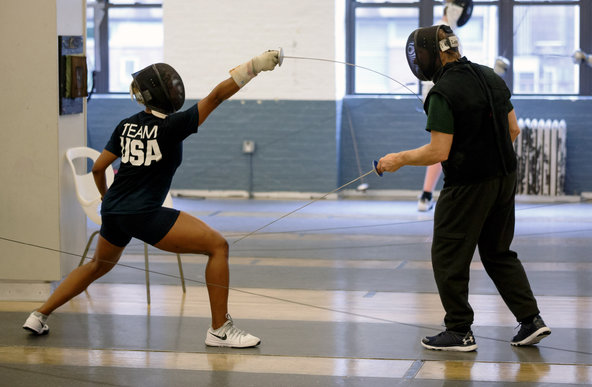 Elite runners have vastly different lives than the rest of us.

I remember the first time it occurred to me that I was the only one of all my college friends who did not have, by normal standards, a real job.

My friends were going to meetings in office towers or attending lectures in grad school while I was taking naps in an altitude tent and wearing compression socks. This thought occurred to me while stretching on a random high school track. Here I was at 11:30 a.m. on a Wednesday as the sound of the school bell rang across the empty fields.

A surge of fear passed through me. What was I doing with my life? A group of teenagers who were ditching class waved at me. I waved back and started my run.

“Speed Goggles” is a five-part series created by Alexi Pappas and Jeremy Teicher, who also created the feature film “Tracktown.” Watch Part 1: “The Elite Runner.” Ms. Pappas will be competing in the 2016 Olympics for Greece.