Ever have a terrible dream the night before a race? Alexi Pappas has.

Nightmares are a strange but not uncommon phenomenon for runners the evening before a race. I have had nightmares about running in clown shoes, running in a uniform constructed out of my own hair and running through a track filled entirely with pudding. I have known teammates to dream of running through oceans. But pre-race nightmares should not be feared. Rather, they should rather be embraced as a friendly indication that we care very much about the challenge ahead. Nervous is a cousin to excited.

“Speed Goggles” is a five-part series created by Alexi Pappas and Jeremy Teicher, who also created the feature film “Tracktown.” Watch Part 1: “The Elite Runner.” or Part 2: “Normal People”. Ms. Pappas will be competing in the 2016 Olympics for Greece. 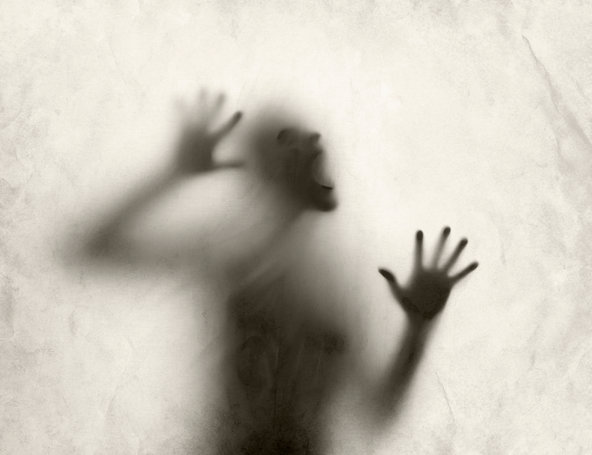