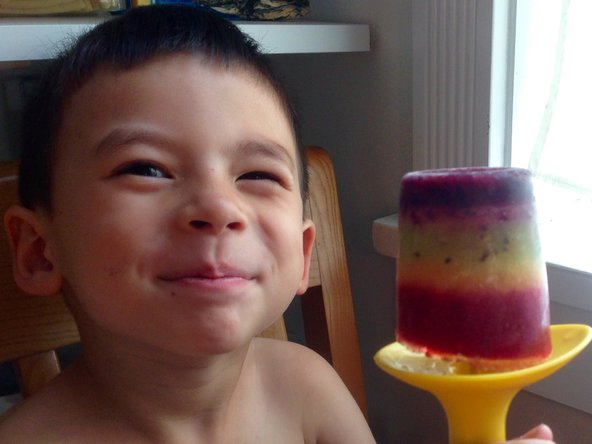 In last week’s Intentional Summer challenge, we proposed making or trying an unusual flavor of ice cream. You did not let us down.

One of our readers, MJM, wrote: “On a trip to Northern Michigan with siblings, their families and our parents, we ate at the wonderful Rowe Inn in Ellsworth. On the menu for dessert: asparagus ice cream. We tried a bowl to share with the table. I think the overall sentiment was, well, we tried it, but not again.”

Here at Well, we sampled corn ice cream in the office, and one of our editors tried lemon-jalapeno ice cream from the Pittsburgh Ice Cream Company at a pickle festival called Picklesburgh. 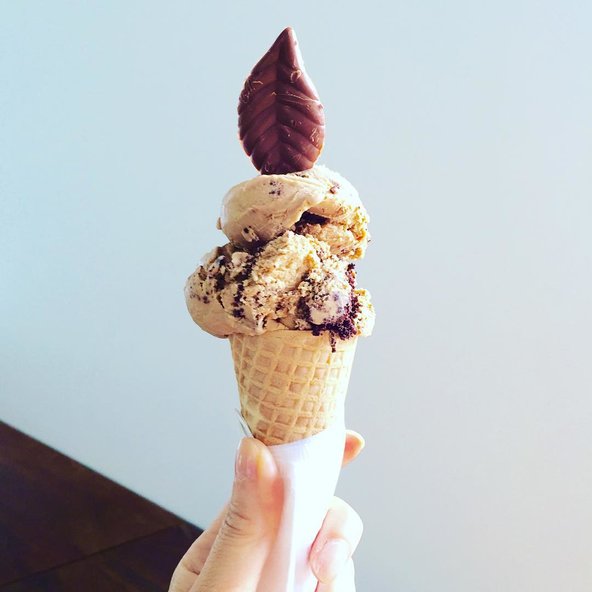 Caitlin Fish emailed: “I’ve been experimenting with many different ice cream flavors this summer, but so far my favorite has been an interpretation of the popular snack ‘Ants on a Log.’ I make a celery cream base, swirl in peanut butter, and add golden raisins that have been plumped in a fresh ginger syrup. Surprisingly addictive!”

Tina Frühauf wrote: “I am known for being able to sorbet everything, at least so my friends say. Indeed, in our SoHo home, sorbet has become a verb, a process of turning and churning imagination into creamy frozen desserts, from avocado-tequila to basil, fig-red wine with rose water, and herbal varieties such as cilantro.” For a recent German-themed dinner party, she made a “sauerkraut” sorbet with green cabbage, lemon juice, sugar and limoncello. “The unusual aftertaste of the first spoon dissolves with the second,” she assured us. 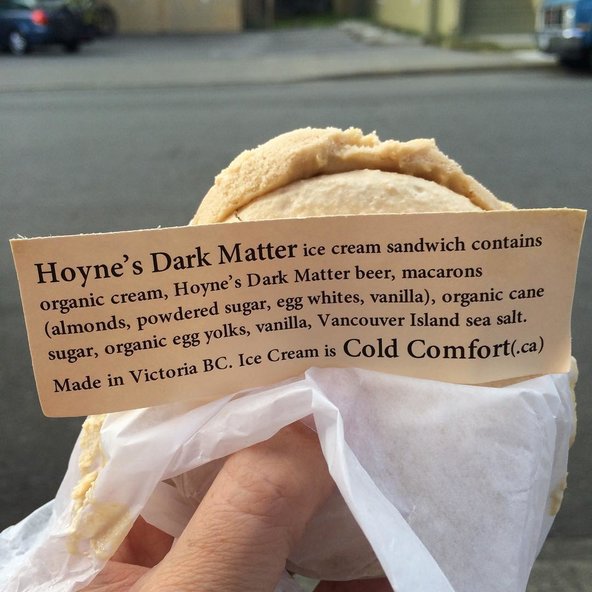 June Wai made rainbow ice pops with her son, Noah, age 5, layered with raspberry, strawberry and cherry, orange, golden kiwi, green kiwi, blueberry, and black grape and blackberry. “Each fruit was blitzed in the food processor with a touch of honey (we used Colorado honey) and frozen layer by layer, 30 minutes at a time,” she wrote. Next time they are going to try a vegetable ice pop, she said. 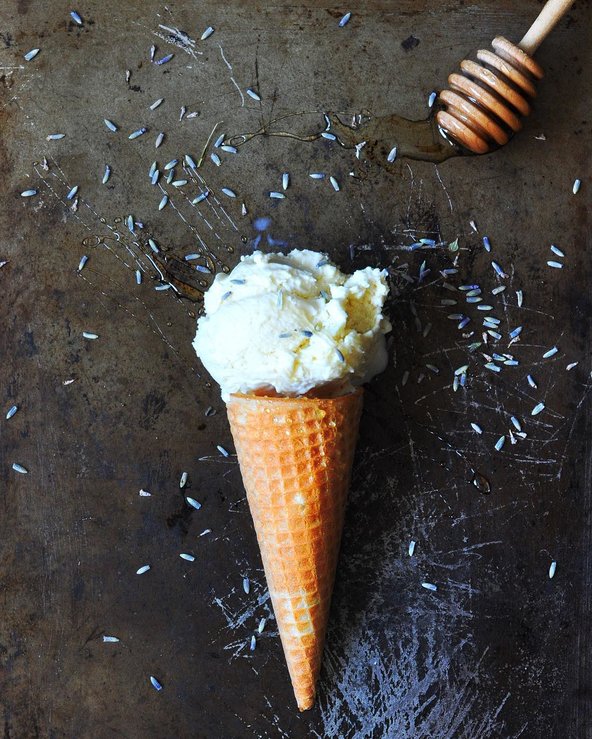 Madeleine Blandy, age 10, of Arlington, Mass., wrote to tell us about her family’s “ice cream nominating convention” to vote on what flavor to make at their annual gathering in Cape Cod. Her grandfather created rules on the voting, which started in June. “You got as many votes as 100 minus your age, which favored the kids more,” Madeleine explained. “Among the oddest flavors was salty licorice, and other creative flavors included black pepper cardamom and corn.” The winners were lemon blueberry muffin, raspberry chocolate chip and Oreo crunch.

“The rules state if your flavor wins, you have to help make it — and eat all of the leftovers,” she wrote. Sounds like a delicious family tradition to us.