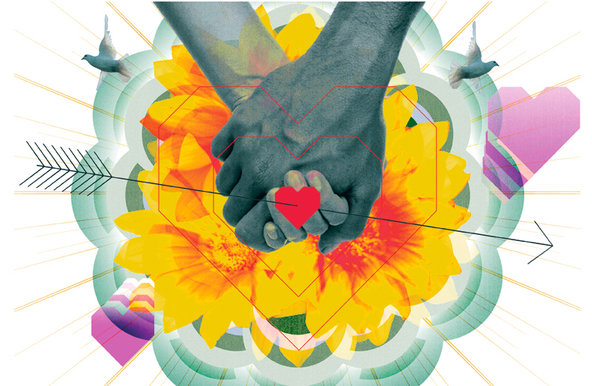 Several studies have found that being married improves survival in cancer patients. Now a new study suggests that it may largely be the social and emotional support of marriage, rather than any economic advantages, that produces the effect.

“Across different racial and ethnic groups we were able to analyze whether economic resources played a role,” said the lead author, Scarlett Lin Gomez, a research scientist at the Cancer Prevention Institute in Fremont, Calif. “In fact, they play a very minimal role. It points more to social support as the defining factor.”

The study, in Cancer, found the marital advantage held for all types of cancer, with some variations. For example, compared with married men, mortality was 33 percent higher for unmarried men with prostate cancer, but only 12 percent higher for men with stomach cancer. In women, uterine, breast and non-Hodgkin’s lymphoma showed the greatest differences in mortality rates between the married and unmarried.