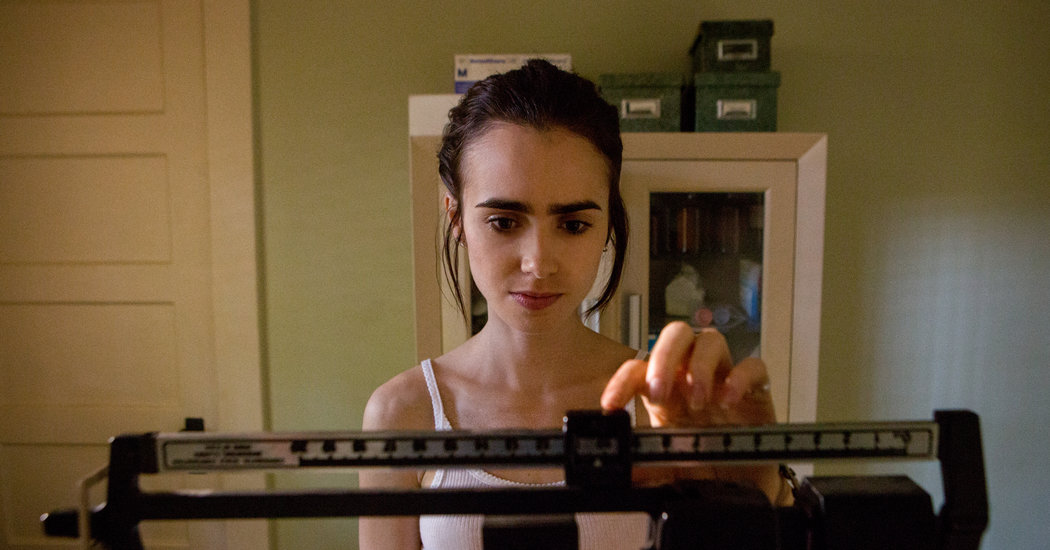 The recently released trailer for “To the Bone,” a Netflix film about a young woman’s struggle with anorexia, is polarizing viewers and leading to charged conversations. A mix of praise and concern ricocheted around the internet after the release of the trailer, which was viewed over 23 million times on Facebook and 1.5 million times on YouTube in less than a week. (The film is scheduled to debut on July 14.) Some voiced support for the movie for tackling a frequently stigmatized illness, while others were worried that it could trigger a dangerous and deadly condition in some viewers. Both the star of the movie, Lily Collins, and the director, Marti Noxon, have suffered from eating disorders and openly discussed their recoveries.

National surveys estimate that at least 20 million women and 10 million men in the U.S. will have an eating disorder at some point in their lives. Eating disorders have the highest mortality rate of any psychiatric disorder.

“With a complex illness that is so widely misunderstood, there are going to be pitfalls,” Dr. S. Bryn Austin, a professor at Boston Children’s Hospital and Harvard T.H. Chan School of Public Health, said. “No entertainment film is a perfect vehicle to catalyze conversation and get it right.”

“In a broader sense, it’s helpful to society in terms of raising the level of awareness of eating disorders and starting those conversations,” she said.

We want to highlight that dialogue. If you have or have had an eating disorder, what do you want people to know about your experience? What are misconceptions you’d like to see corrected in this film or otherwise?

If you have supported someone through a battle against an eating disorder, what do you want others in your position to know?

We’d like to hear your story. Your comments may be published, but your contact information will not. A reporter or editor from The New York Times might reach out to learn more about your story.