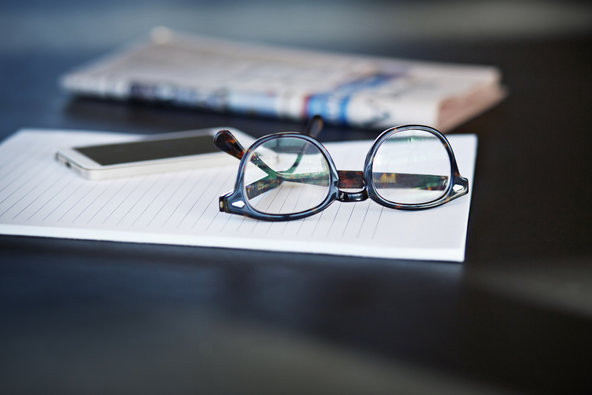 He could have been striking, with blue eyes and a mop of dark curls, but years of addiction to cocaine, heroin and pain pills had taken a toll on his body, making him look a decade older than his 25 years. He was frequently in and out of the hospital, and this time it was bacteria in his blood and on the valves of his heart that had landed him under my care on the medicine ward. His hand was also infected, and it would likely need to be amputated.

In the hospital, he berated and physically abused the staff, and his unreasonable demands required a level of attention that detracted from the care of other patients.

One afternoon we found him on the floor of his bathroom, barely coherent, after he had injected drugs one of his visitors had snuck into his room. It was not the first time he had broken our hospital and team rules.

That night he threatened to leave. Given his potentially deadly infections, it was a terrible idea, and I tried for an hour to convince him to stay. In the end he chose to go, even though he didn’t have a place to sleep in the midst of the snowiest winter on record.

As a security guard wheeled him through the doors of the medical floor, I stuffed prescriptions for two antibiotics into his knapsack. He needed stronger medicines, the kind he could only get through an IV, along with close monitoring, but antibiotics to take by mouth would have to do.

“Please don’t forget to fill these prescriptions,” I pleaded with him as the heavy metal doors clanged shut behind him. “Your life depends on it.”

Several months later, when the snow had just begun to melt, a colleague who had also cared for him sent me an email. “I was wondering why we hadn’t seen him around the hospital lately,” it read. “So sad.”

Below the message was a link to the patient’s obituary, which had appeared in his hometown newspaper. I read with interest of his sense of humor and fascination with music. He had been in the armed forces, I learned. The accompanying photo showed him with bright eyes and a wry smile.

That was how family and friends would remember him — not desperate in a hospital gown, behaving in a way that surely would have been out of character before his life spun out of control. I wondered what his loved ones saw toward the end of his life. His relentless downward spiral must have been wrenching to watch.

I’ve since read the obituaries of many of my patients. Sometimes I feel like I’m intruding, like glimpsing a stranger’s family having dinner through the kitchen curtains. But I think I read them to know a side of my patients I could never see on the wards: the way they were before they got sick. The obituaries reinforce that the patient in the hospital bed has a past and dreams for the future, with experiences, interests and talents impossible to fully appreciate during morning rounds.

There was the 20-something student who fell ill with brain inflammation that left her unconscious and sent her heart into an abnormal rhythm, requiring chest compressions for nearly an hour before she flatlined. When she died, her father wailed in the doorway, hands in the air, as the hospital workers who had tried to save her stood stunned and frozen amidst a sea of discarded gloves and gauze on the floor.

When I read her obituary, I learned she had been an athlete and a leader among her peers. Her photo showed her with a wide smile, neatly parted hair, and pink lip gloss, looking very different from how I’d remembered her.

Then there was the 40-year-old mother I cared for as she lay in pain from the breast cancer that peppered her brain and bones. Despite her tremendous suffering, a glimmer of her hopeful and resilient personality remained. But her treatment options had long since been exhausted, and she had at most weeks to live; a stream of visitors came day and night. After a number of difficult conversations with my patient and her partner, we managed to get her home for her final days.

I learned from her obituary that she had died peacefully at home, surrounded by loved ones. The article extolled her extraordinary positivity and ability to find the good in everyone. There was an address listed, and I sent a card. I hoped her partner would find comfort in the impact she’d had on her caregivers.

In the stream of lives and deaths we witness in the hospital, it’s easy to forget that we usually are privy to only a brief snapshot of our patients’ lives. Of course, as a doctor, I hope all of my patients survive, and I try to get to know them when they’re under my care. But time is tight in the hospital, and there are always more patients to see and more tasks to finish. So when patients do pass away, their obituaries are a gentle reminder that behind the illness lies a story and a unique human being. That’s something that is easy to forget, but vital to remember.

Allison Bond is a resident physician in internal medicine at Massachusetts General Hospital. Follow her on Twitter @AllisonRBond.