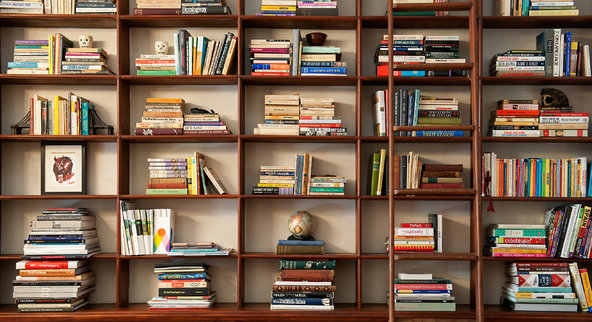 Reading books is tied to a longer life, according to a new report.

Researchers used data on 3,635 people over 50 participating in a larger health study who had answered questions about reading.

The study, in Social Science & Medicine, found that book readers tended to be female, college-educated and in higher income groups. So researchers controlled for those factors as well as age, race, self-reported health, depression, employment and marital status.

They found a similar association among those who read newspapers and periodicals, but it was weaker.

“People who report as little as a half-hour a day of book reading had a significant survival advantage over those who did not read,” said the senior author, Becca R. Levy, a professor of epidemiology at Yale. “And the survival advantage remained after adjusting for wealth, education, cognitive ability and many other variables.”