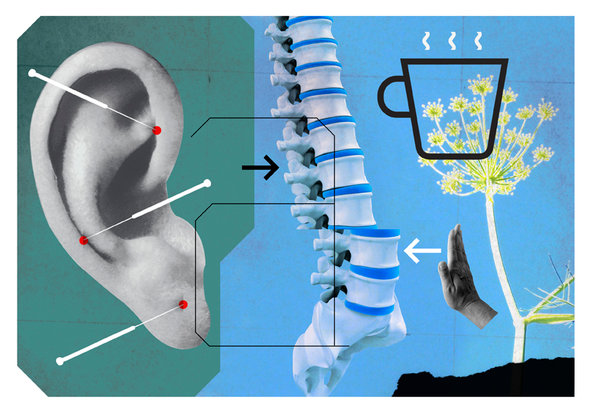 Many hospitals give probiotics to patients, even though there is little evidence that these so-called “beneficial bacteria” are safe and effective.

Probiotics are marketed as dietary supplements and, unlike drugs, do not require the approval of the Food and Drug Administration. They are commonly given for digestive health, but a recent randomized, double-blind study found that they were no more effective than placebos for treating the diarrhea associated with antibiotic use or C. difficile infection.

The hospital study, in the American Journal of Infection Control, found that most hospitals used Lactobacillus acidophilus and L. bulgaricus, and seven other strains were used as well, in varying combinations. Most patients had a primary diagnosis of infectious, inflammatory or gastrointestinal conditions, but people with skin and urinary tract infections, congestive heart failure, osteoarthritis and other conditions were given probiotics as well. More than 500 children under a year old were treated with probiotics.

“It’s understandable that people want to use probiotics,” said the lead author, Sarah H. Yi, an epidemiologist with the Centers for Disease Control and Prevention. “But the benefits are uncertain. There’s no research that definitively shows they are effective, certainly not enough to create guidelines for their use.”