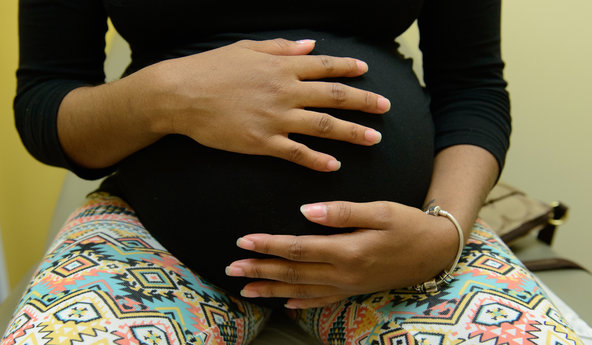 A woman who miscarries early in pregnancy is often told to wait at least three months before trying to get pregnant again. But a new study suggests it can be fine to try again as soon as possible.

Researchers studied 998 pregnancies lost at 20 weeks gestation or less. (They included spontaneous losses only and excluded ectopic or molar pregnancies, which are known to require extended care.)

They followed the women for six menstrual cycles after the loss, or until pregnancy outcome for those who became pregnant, recording the time from pregnancy loss to the time of attempting a new conception. The study controlled for the prior number of pregnancy losses, age, B.M.I., smoking, alcohol use and other factors.

“Anyone who wants to become pregnant has to be emotionally ready,” said the senior author, Enrique F. Schisterman, an epidemiologist with the National Institutes of Health. “But if you’re emotionally ready, and there are no other complications, there is no physiological reason to wait.”