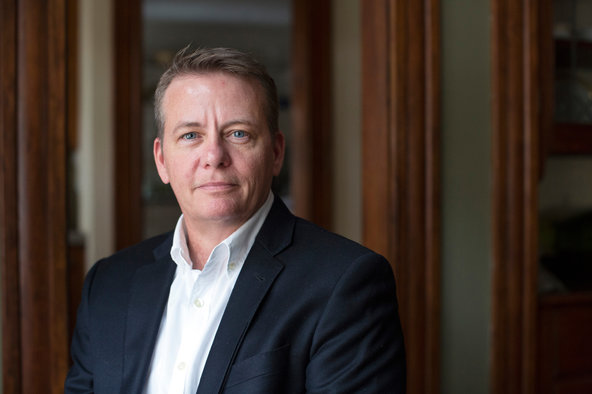 Beck Bailey has encountered some health care professionals who were unsure how to treat transgender patients.Credit Kieran Kesner for The New York Times

After a skiing accident in January left him with a smashed knee, Beck Bailey, a transgender man in Greenfield, Mass., spent 15 days in a Vermont hospital undergoing a handful of surgeries. As part of his normal routine, Mr. Bailey gives himself regular shots of testosterone. But the endocrinologist on duty in Vermont told him that patients should not take testosterone post surgery.

Mr. Bailey explained that he couldn’t just stop his hormone treatment. But the doctors were so resistant that he finally had them call his primary care physician, who explained he should resume his usual protocol.

“I don’t expect every doctor in the world to become an expert in trans medicine, but I do think they should be knowledgeable enough to know what they don’t know and pick up the phone and call an expert,” said Mr. Bailey, 51, deputy director of employee engagement at the Human Rights Campaign, an advocacy group for gay, lesbian, bisexual and transgender people.

Mr. Bailey’s experience is echoed by many transgender patients, both those who have fully transitioned and those in the process. Research on nontransition-related medical needs is limited; most medical schools don’t prepare doctors for treating this community.

“What happens once you get past the immediate issues of transition, and you run into problems with diabetes, cancer, with the E.R.?” said Karl Surkan, 46, a professor of women’s studies at M.I.T. and Temple University. 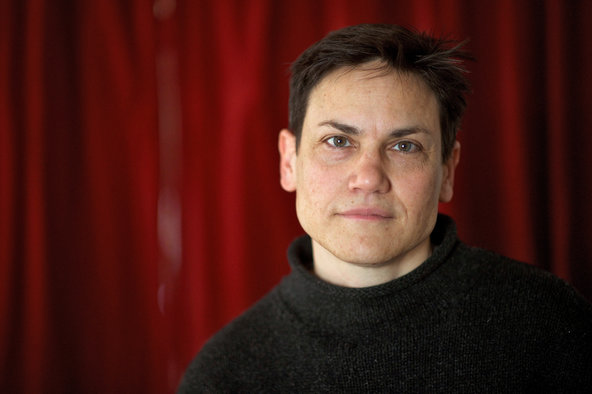 Mr. Surkan, who is transitioning from female to male, has firsthand experience: He carries the BRCA1 gene and was given a diagnosis of breast cancer. When he inquired about whether testosterone would affect his cancer treatments, his oncologist told him, “It probably would, but we don’t have any data on whether testosterone would cause a recurrence of your cancer. We wish we could help you.”

Indeed, there are few longitudinal studies on hormone use in the trans community. Many doctors aren’t aware that some transgender men may still need pap smears, breast exams and mammograms, and that all transgender women should be screened for prostate problems.

“Many transgender men and women have not had genital affirmation surgery and retain reproductive organs they were born with,” said Dr. Harvey Makadon, the director of education and training programs at the Fenway Institute in Boston and a clinical professor of medicine at Harvard Medical School. “All transgender women still have a prostate gland, and a good clinician will need to learn about the current anatomy and provide appropriate preventive screening and care.”

In addition to medical concerns, many trans patients say they are discriminated against by doctors and other medical staff members who misuse pronouns, call them by incorrect names or house them with people of the wrong gender.

According to a 2010 report by Lambda Legal, 70 percent of transgender respondents had experienced serious discrimination in health care. And a 2011 study of more than 6,000 transgender people by the National Center for Transgender Equality and the National LGBTQ Task Force found that 19 percent said they had been denied health care because of their transgender or gender nonconforming status. Many of them avoided the doctor’s office altogether: 28 percent had postponed getting health care when they were ill or injured, and 33 percent had delayed or not sought preventive care because of their past experiences with doctors.

A 2014 report by the HRC Foundation found that out of 501 hospitals researched, 49 percent did not include both “sexual orientation” and “gender identity” in their patient nondiscrimination policies.

Hospitals, for their part, are often flummoxed. Where, for example, should they put a patient who identifies as female, but is anatomically still male or listed that way on their birth certificate?

Mr. Surkan said that he has been placed in hospital rooms with other women. “It doesn’t bother me as much as it bothers people who are housed with me,” he said. “I do have a friend who is much more masculine appearing who had a hysterectomy, and he was put in the ward with women. That was pretty awkward for everybody.” He has since co-founded the TransRecord, which, together with sites like RAD remedy, act as a kind of clearinghouse for trans people seeking medical care.

In July, a transwoman alleged sex discrimination at Brooklyn Hospital Center after being placed in a room with a male roommate. “We didn’t realize that the individual was transgender,” said Joan Clark, a hospital spokeswoman. The hospital now requires all employees to undergo sensitivity training. “I think it’s made us a better organization,” she said. “They don’t want different treatment, they just want equitable treatment.”

Wrene Robyn, 46, a transwoman in Somerville, Mass., began her transition in 1989, when she changed her name on her driver’s license and Social Security cards, and the gender on her driver’s license from male to female. While she integrates fairly well into mainstream society, she has avoided the doctor for years. “Most trans people don’t go to the hospital, because they’re terrified of the room situation,” she said. “They’re terrified of it all. They don’t want to be misgendered, and they don’t want to explain what they have or don’t have in their pants.”

In April, after a bout of pancreatitis, Ms. Robyn spent a week in Massachusetts General Hospital in Boston, where she was given a single room. “Nobody really asked me what my preference was,” said Ms. Robyn, who works as a software engineer at the hospital and also serves on a transgender care committee there. In addition to worrying about being discriminated against, “What goes through a lot of trans people’s minds is, is this going to cost more? Usually we can’t afford private rooms.” (It was covered by her insurance.)

Transgender patients at Mount Sinai Health System, which encompasses seven hospitals in New York City, have been housed according to their current gender identity, regardless of where they are in their physical transition, since 2013. They can also request a single room. Previously, the hospital always put them in private rooms, but that had drawbacks: Many patients felt as if they were being segregated, and worried that they would be charged extra (they weren’t). “Often the transperson would be delayed or in the E.R. waiting for a single room to open up,” said Barbara Warren, the director for L.G.B.T. programs and policies at Mount Sinai’s office for diversity and inclusion.

Terry Lynam, a spokesman for North Shore LIJ Health System, which has 21 hospitals in New York City, Long Island and Westchester, said that their transgender policy, which was approved in November of 2014, is to treat transgender patients like any other patient. “So, we wouldn’t necessarily give them a private room,” said Mr. Lynam. But, he acknowledged, the issue becomes a bit more complicated with patients who still look like the sex they were assigned at birth. In that instance, if a roommate objects, “We’ll try to accommodate them and move the person who complains,” he said.

Advocates see this as a long time coming. “I’ve been telling hospitals that they really need to think about this and adopt some policies proactively,” said Tari Hanneman, deputy director of the Health and Aging Program at the Human Rights Campaign. “The first time you think about where you are going to put a transgender patient should not be when they arrive.”