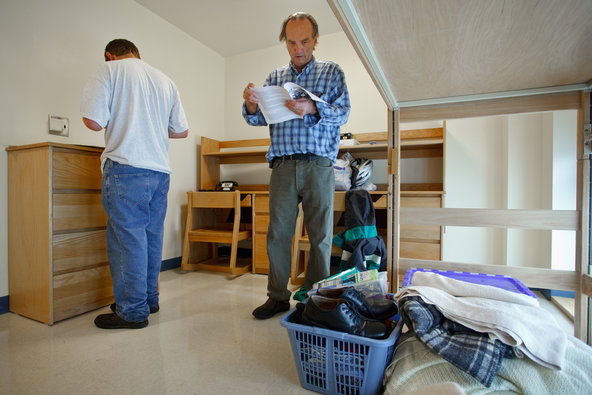 The conventional wisdom after college drop-off is to wait and let your freshman reach out to you, but parents may want to rethink that advice. Growing research shows this is a high-risk time for depression, alcohol abuse and sexual assault.

The first few weeks of college are one of the riskiest windows: Many kids are independent for the first time and living with people they don’t know with a completely different sets of norms, said Robert Turrisi, professor of biobehavioral health and director of the PRO Health Lab at Penn State.

Parents may feel their influence on their incoming freshman has waned to almost nothing, but research suggests they can still play a significant role in mitigating risky behavior. Yes, your teens have one foot out the door, but continuing to talk openly with them, so that they know that you are aware of and care about their friends and activities, has been shown to positively influence the choices they make while they’re away.

We interviewed experts for their evidence-based advice on helping teens safely navigate the risky early weeks of college. Here’s what they had to say. (Interviews have been edited and condensed.) 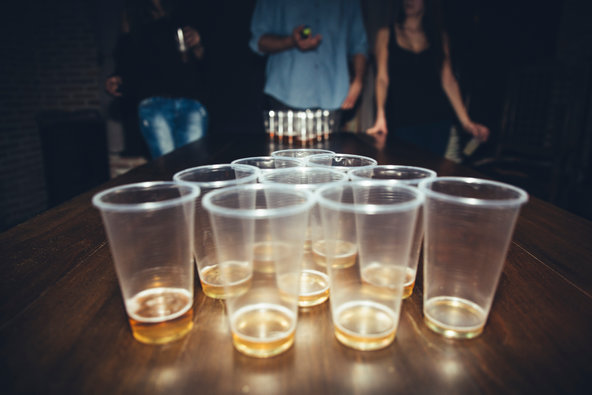 Reducing the Harm of Alcohol

Alcohol has long been a staple of the college experience, but research by the National Institute on Alcohol Abuse and Alcoholism shows college drinking patterns are changing. Even though there has been an overall decline in binge-drinking, there has been a notable increase in the number of alcohol-related hospitalizations among college-aged young adults. That may be because many of those students who are binge-drinking are now taking it to new, riskier levels.

“We are now seeing some very serious binge drinking where people actually drink to blackout — 8, 10, 12 drinks in a sitting, dangerous levels,” said George Koob, director of the institute.

Tell your kids what you expect. Discussing your expectations around alcohol, both before and after your teen leaves for college, has been shown to protect against increased use. “For kids who haven’t been drinking, your goal is to push the onset of their drinking further out,” said Dr. Turrisi. “The data show that the earlier a teen starts drinking, the greater their risk of alcohol and other substance abuse problems later on. For kids who have already been drinking and getting into trouble, your goal is to reduce the risk. Explain that college is an opportunity for them to reinvent themselves. Talk to them about what you think is a safe amount to drink and why the data support none at this age. “

Give them the facts about teen drinking. “Social norms or what we think others are doing, shape our expectations,” said Julia Routbort, associate dean of student affairs for health and wellness at Skidmore College: “When you think every student is drinking, which is not the case, or everyone is drinking 10 shots, which is absolutely not the case, it just pushes you in the direction of that behavior. But, when you have more accurate information, we know that those students are going to make healthier choices.” Parents can search college websites for social norms campaigns or the alcohol abuse institute’s website for statistics and tips. 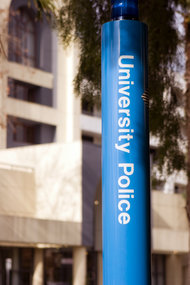 Lowering the Risk for Sexual Assault

There are many reasons the first year of college is a high risk time for sexual assault, like increased alcohol consumption, expectations about sexual hookups, newfound freedom, and the sometimes predatory behavior of upperclassmen. Kate Carey, a professor of behavioral and social sciences at Brown University School of Public Health, found in her research that one in six freshman women had either experienced an attempted or completed rape and 83 percent of these were incapacitated rape. Research shows that college freshman and sophomores are the most at risk, and that the highest risk is during the first few months of the school year.

Talk to daughters and sons about sexual assault. Danielle Dooley, a pediatrician at Children’s National Health System in Washington, D.C., suggested discussing the recent sexual assault case at Stanford. Don’t just talk to girls about their risk; talk to girls and boys about social pressures, consent and the impaired judgment caused by alcohol. “The issue of consent and consequences has to be discussed before going to college,” she said. “Make it clear the subject is not taboo in your household, that you’re not afraid to talk about the worst thing that might happen to them at college. It is far better to have the conversation before they go, even if it’s awkward and not perfect, than to skip it.”

Teach them to ‘vet’ new acquaintances. Give your teen practical tips for getting to know someone new. Do you have friends in common? Do you know where they live? What do other people say about them? “Our data found that a particularly good way of reducing sexual assault or coercion risk is to vet the people you’re spending time with,” said Dr. Turrisi. “Tell your teen to find something out about the person they’re getting together with, what history exists, and anything that might be a warning sign.”

Discuss the role of alcohol. Most campus sexual assaults are associated with drinking, which can impair a student’s ability to assess risk or sense that she or he might be in a vulnerable situation. “In an ideal world, women should not have to do anything to avoid being sexually assaulted,” said Dr. Carey. “But, if we know that there are high levels of sexual assault in the freshman year, and the majority of those are associated with drinking and incapacitated situations, one implication is that parents should be talking to their young adult children about risk reduction, like when we lock our houses and cars. There needs to be an awareness that college isn’t a perfectly safe bubble. Students need to walk in with eyes wide open.” 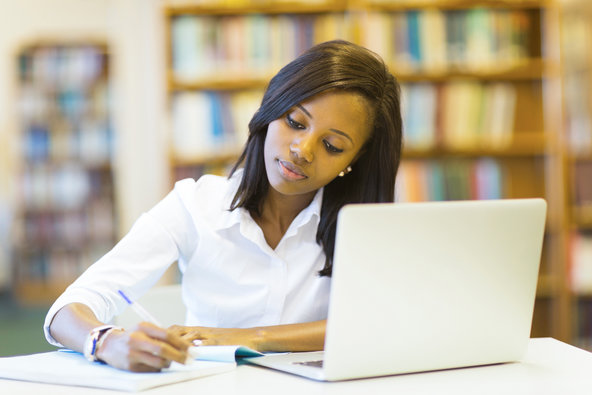 More than half of all college students report feeling “overwhelming anxiety” and over a third feel “so depressed that it was difficult to function.” Before freshmen establish close friendships, parents may be the only ones who notice a problematic increase in stress, anxiety or depression. Experts urge parents to listen to their freshmen, noting red flags like major changes in their sleep or activities, and to make certain their child knows where to seek help, if needed. “Freshman year is a period of vulnerability for some mental disorders, like major depressive episodes, because of the high stress levels of adjustment and the fact that the brain is still laying down those final tracks,” Dr. Koob said.

Don’t expect a location change to solve existing problems. Students with anxiety or depression problems at home will likely face similar challenges at college. “One thing that is poignant, understandable and gets families into trouble is the idea that college will be a geographic cure for underlying issues,” Dr. Routbort said. “If your student has had consistent difficulties with relationships or consistent difficulties with weight or body image, he or she may think that going to college will somehow solve that, and that is just not ever the case.”

Don’t add to their stress. Be mindful that college is a time of adjustment for students. “Parents have a choice to be either a stress reducer or a stress inducer,” said Dr. Paul Barreira, director of Harvard University Health Services. “It’s helpful to say to your student: You don’t have to have your best performance first semester in order to have a successful academic life or a successful life, period. Take the time to make friends, look at the different offerings. Don’t lose contact with your friends who are not at your school. Keep balance in your life. This is an important message to hear from parents.”

Talk to them about their roommates. Kids are affected when they are living with someone who may have mental health issues. Explain that they don’t have to take on other people’s problems. “You can send a child off to college who is well-adjusted, has great coping skills, knows their values, but they may be placed with a roommate who doesn’t,” said Dr. Dooley. “There are resources and people they can reach out to. I’ve seen it become a real worry for students.”

Call the college if you’re concerned. Parents should know that the Health Insurance Portability and Accountability Act, a federal patient privacy law known as Hipaa gives their children medical privacy once they turn 18. But while their doctors may not be able to discuss a student’s health with a parent, that doesn’t mean the parent can’t reach out to share concerns. “Keep tabs on how they are doing, check in on their emotional state,” said Jeffrey Anderson, medical director at the University of Connecticut Student Health Services: “While Hipaa says that we can’t talk to parents without a release from your child, it doesn’t mean that you can’t talk to us. If you’ve got concerns, if you are worried, call us.”

While the risks of alcohol, sexual assault and stress can be frightening, the experts we talked to consistently advised that keeping the lines of communication open about difficult-to-discuss topics is a parent’s most important role during the college years.

“My advice is to be balanced in your communication with your child, express your interest in their lives but don’t be too intrusive or in contact too frequently. Helicoptering can backfire,” said Dr. Kim Fromme, professor of clinical psychology at the University of Texas at Austin and director of the Sahara Lab. “Your goal is to help your teen build their autonomy and the skills to make thoughtful, good decisions.”