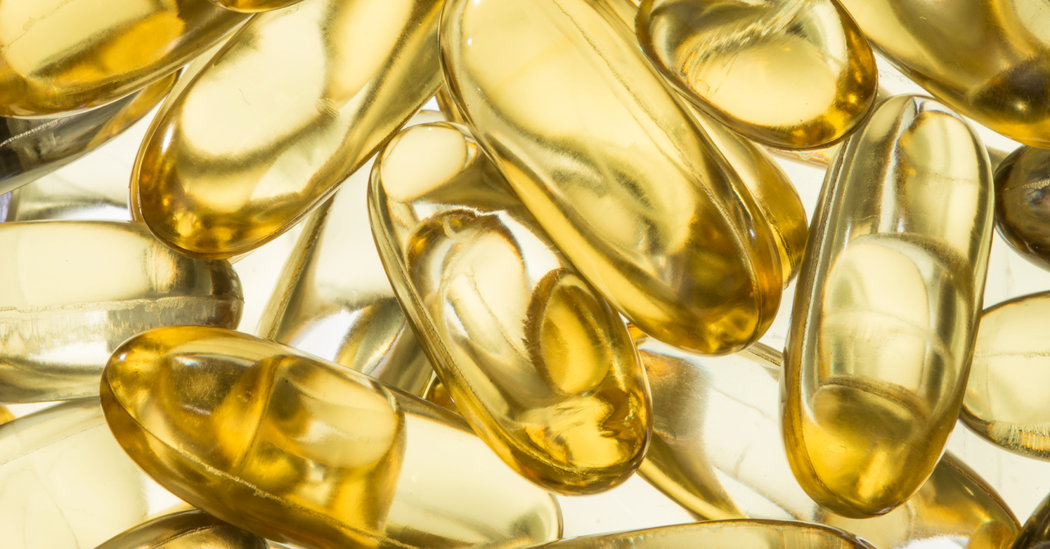 Compared with those who took none, men who took fish oil supplements for at least 60 days during the previous three months had higher sperm count, a greater proportion of normal sperm cells, higher average semen volume and larger average testicular size. They also had significantly lower follicle-stimulating hormone levels and lower luteinizing hormone levels, both indicators of better testicular function.

There was also a dose-response effect for fish oil: Those who took supplements on more than 60 days had better testicular function that those who took them less often.

The scientists found no effect among men who took supplements other than fish oil, such as vitamin C, vitamin D or multivitamins.

“This has to be confirmed in other studies,” said the lead author, Dr. Tina Kold Jensen of the Copenhagen University Hospital, “but here we found that young healthy men who took supplements had a better sperm count. So I would advise men to take supplements if they don’t have a fish-rich diet. It’s not dangerous, and may have benefits for cardiovascular health as well.”