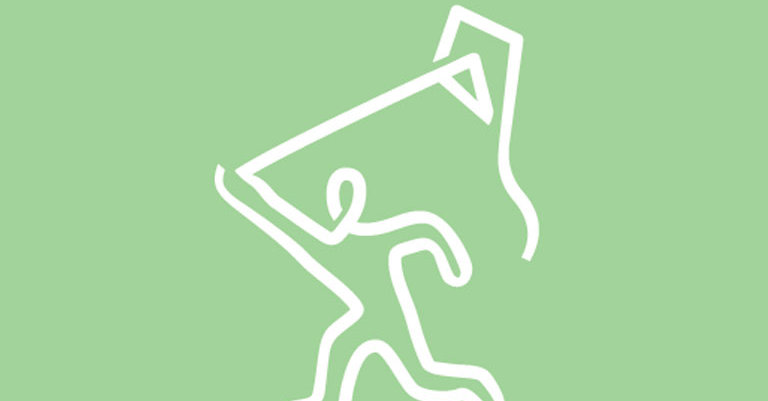 The children of mothers with diabetes may be at increased risk for early heart disease.

The absolute risk of heart disease among people under 40 is small, but that risk was 29 percent higher among offspring of diabetic women than among the children of mothers without diabetes. Diabetes before pregnancy was associated with a 34 percent increased relative risk of cardiovascular disease among offspring, and gestational diabetes with a 19 percent increased risk.

The risks were especially high for heart failure, high blood pressure and blood circulation problems, in particular clots in the veins of the leg that circulate to the lungs.

The study, in BMJ, controlled for maternal smoking, education, age and other factors. A maternal history of cardiovascular disease in addition to diabetes nearly doubled the risk for heart disease in the offspring.

The senior author, Yongfu Yu, a postdoctoral researcher at Aarhus University in Denmark, said that this an observational study that does not prove cause and effect. Still, he said, “It’s important to focus on screening for and preventing diabetes in women of childbearing age.”