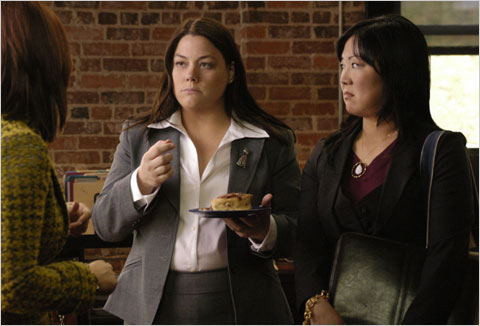 At a time when reality television is serving up truly awful shows about the overweight (consider Fox’s “More to Love” or NBC’s “Biggest Loser”), it has taken a dramatic series to get it right.

This week, my Well column in Science Times focuses on the new Lifetime show “Drop Dead Diva,” in which a rail-thin model finds herself living in the body of a plus-size lawyer. To learn more about where creator Josh Berman got the idea and how his own family experiences have influenced the series, read the full column, “In TV Series, Some Reality on Weight” and then please join the discussion below.