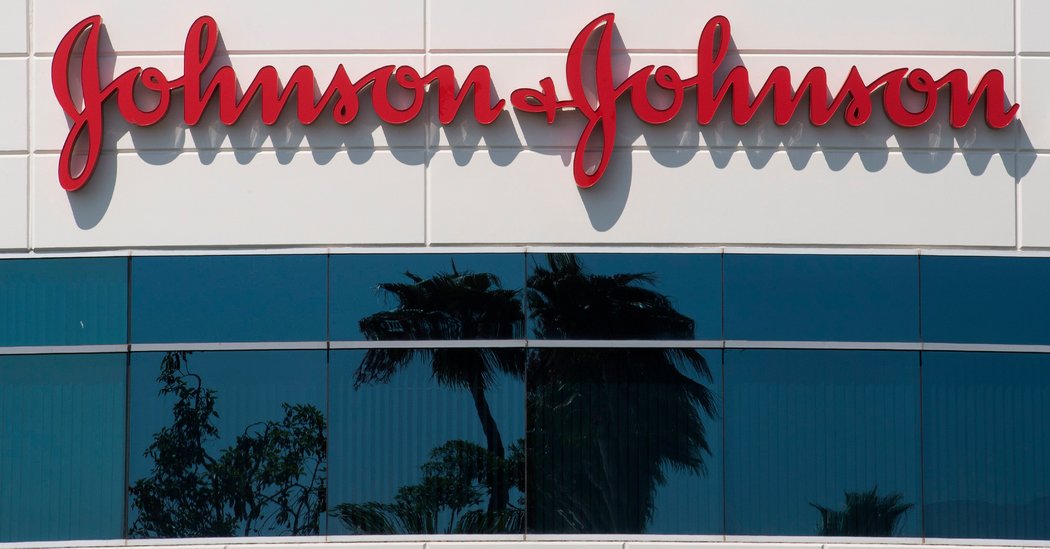 A Philadelphia judge on Friday slashed a $8 billion jury verdict in a lawsuit over the marketing of the antipsychotic drug Risperdal, reducing the punitive damages to $6.8 million.

The verdict, in October, was the first to award punitive damages against Janssen Pharmaceuticals, a Johnson & Johnson subsidiary. It found that the company had played down the drug’s risks, which could lead to breast growth in boys.

The lawsuit was filed by a Maryland man, Nicholas Murray, who sued the company in 2013. He said that he grew breasts — a condition known as gynecomastia — after he began using Risperdal in 2003, at age 9, to treat symptoms of autism. The lawsuit accused Janssen of failing to warn doctors about Risperdal’s risks while improperly marketing it as a treatment for certain mental health disorders in children.

In a statement, Andrew Wheatley, a spokesman for the Janssen subsidiary of Johnson & Johnson, said the “court has appropriately reduced the excessive punitive damages award,” but said the company would appeal the verdict. “The company was precluded from presenting a meaningful defense due to the court’s exclusion of key evidence.”

Thomas R. Kline, a lawyer who is part of a legal team representing Mr. Murray and more than 10,000 people in similar lawsuits, said “the ruling is wrong and will be appealed.” He said the reduced verdict “provides essentially no punishment for the worst of the worst of corporate misconduct.”

Shortly after the October verdict, Johnson & Johnson asked that the judge recuse himself from reviewing its post-trial motion, claiming that he had congratulated and given high fives to the jury after the verdict. But the judge refused, disputing that he had given jurors high fives and saying that it was appropriate to congratulate and shake hands with them after a trial.

This is the second time in recent months that Johnson & Johnson has had a verdict reduced in a high-profile court case. In November, a judge in Oklahoma acknowledged that he made a mathematical error when calculating the amount that Johnson & Johnson should pay for its role in the state’s opioid crisis. The company instead was asked to pay a new fine of $465 million, down from the $572 million the judge assessed in August.